Sarfa is one of the most iconic institutions in El Empordà and synonymous with public transport throughout Girona and Catalonia. In operation for 93 years, it is considered one of the oldest companies in Catalonia and a leader in the transport sector. The company entered a new period in its history in 2000 when it joined the Sarbus Group, now Moventis.

Based in Begur, it provides users with travel options between the various towns and cities in El Alt Empordà and El Baix Empordà (Costa Brava), also linking them with Barcelona, based on timetables tailored to suit each season of the year. It provides an inter-urban service with 29 day buses and two night buses, and has been linking the towns in El Empordà with the airports in Barcelona and Girona since 2010.

For convenient and fast access to its services, users can book seats in advance on all the lines it operates in Barcelona. It also operates an online sales channel via the group’s website, which provides users with access to its services from Barcelona airport to the furthest point on its network - which, until recently was Portbou but, since July 2014 and as a result of an agreement signed with SNCF, now stretches to Lyon, Marseille and Milan under the Ouibus brand.

Sarfa covers 26 towns, carries two million passengers a year and travels 7,500,000 kilometres with a fleet of 102 vehicles and a workforce of 141 people. 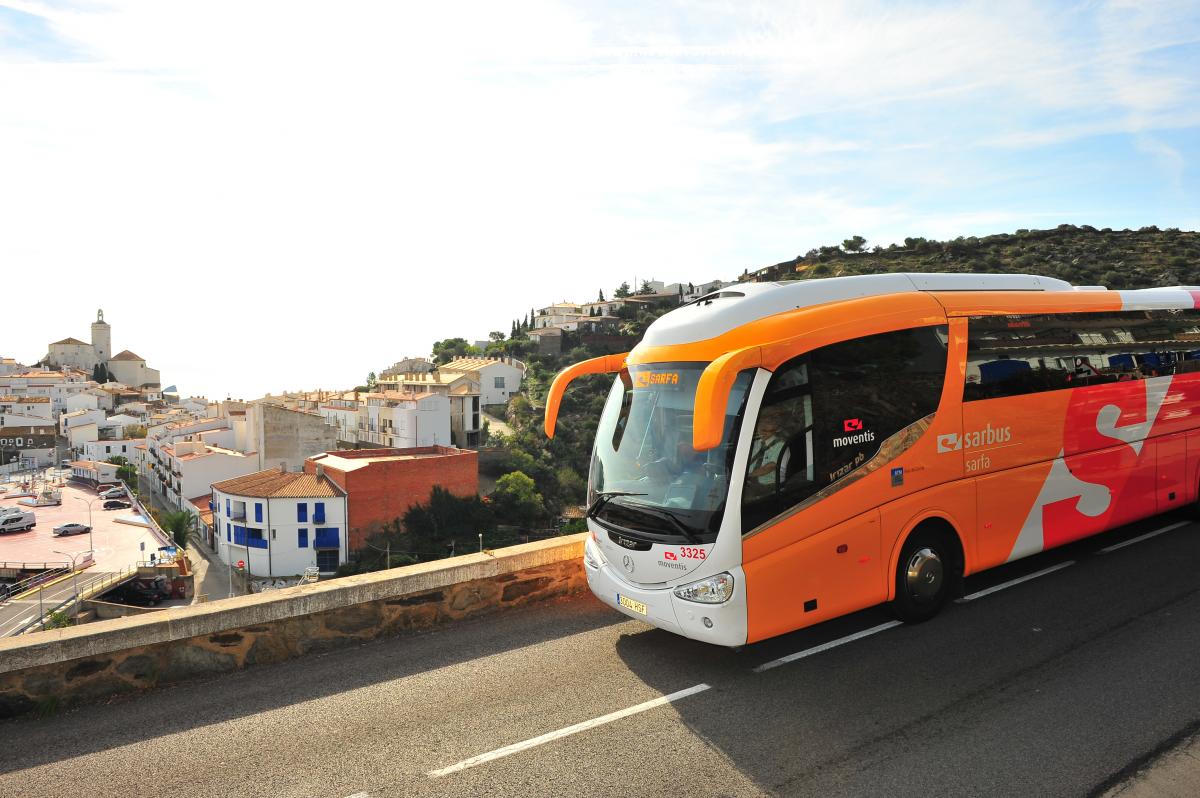