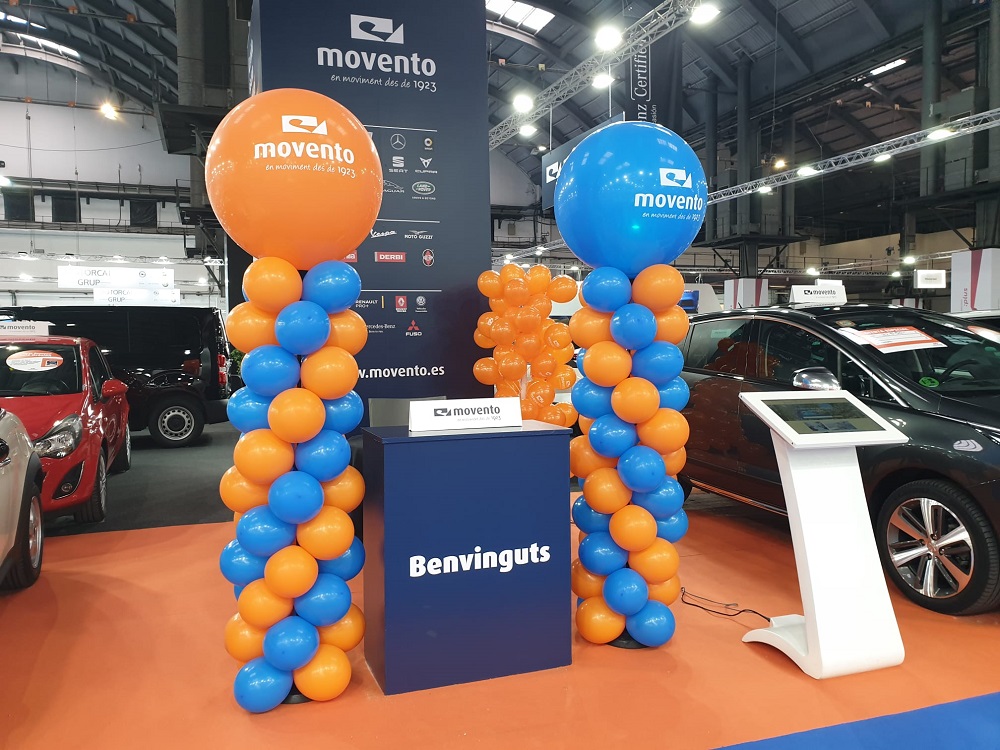 For another year, the dealerships forming the Movento group will attend the 39th Barcelona Second-Hand Vehicle Show (from 29 November to 8 December at Fira de Barcelona) with the brands they represent: Mercedes-Benz, Smart, Seat, Audi, Volkswagen, Skoda, Dacia, Renault, Hyundai, Land Rover and Jaguar.

The show, which closed last year with a record result of over 3,000 semi-new vehicles sold, expects to be highly popular again with people wishing to upgrade their car or buy another one. Visitors will be able to enjoy over 600 m2 of vehicles on show from Movento, including zero-kilometre, semi-new and second-hand models. Those wishing to do so can also take them on a test drive.

The event, which is being held for the 39th time this year, comes right before the Low Emissions Zone is launched in Barcelona and its metropolitan area, which will limit access by the most polluting cars