Over the years, Sarbus has consolidated its people connectivity and mobility business in three main areas - urban services; inter-urban services; and night services - in an area inhabited by over one-quarter of the entire population of Catalonia.

Via the administrative concessions awarded by the Directorate-General of Ports and Transport of the Regional Government of Catalonia and the various corresponding council authorities, Sarbus responds to public mobility needs in the area described above by travelling 7,200,000 kilometres a year to carry 7,400,000 passengers on 13 urban, 27 inter-urban and seven night bus lines. It has a fleet of 107 buses and a workforce of 235 people. 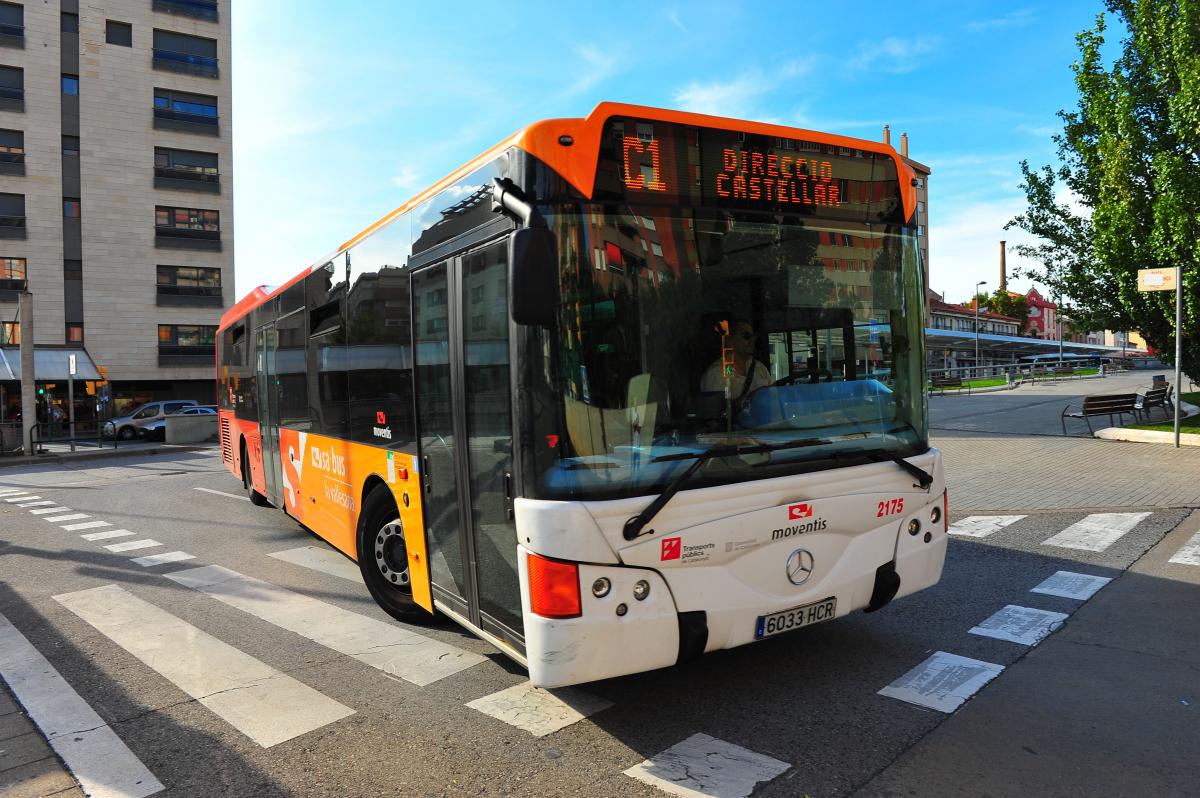