The company Casas, based in Mataró for over 75 years, has formed part of the Moventis group since 1996. It runs the regular bus lines in the El Maresme region, linking the fourteen main towns to the centre of Barcelona. As can be seen on the attached map, the towns are: Mataró, Vilassar de Mar, Vilassar de Dalt, Premià de Mar, Premià de Dalt, Cabrils, Teià, El Masnou, Cabrera de Mar, Llavaneres, Sant Vicenç de Montalt, Caldes d’Estrac, Argentona and Alella.

At present and via the administrative concessions awarded by the Regional Government of Catalonia, Casas provides public mobility services within its area of operations to 3,400,000 passengers a year and travels 3,300,000 kilometres to do so with a workforce of 98 people. It has a fleet of 49 vehicles providing the inter-urban transport services via a network of 18 day buses and two night buses. 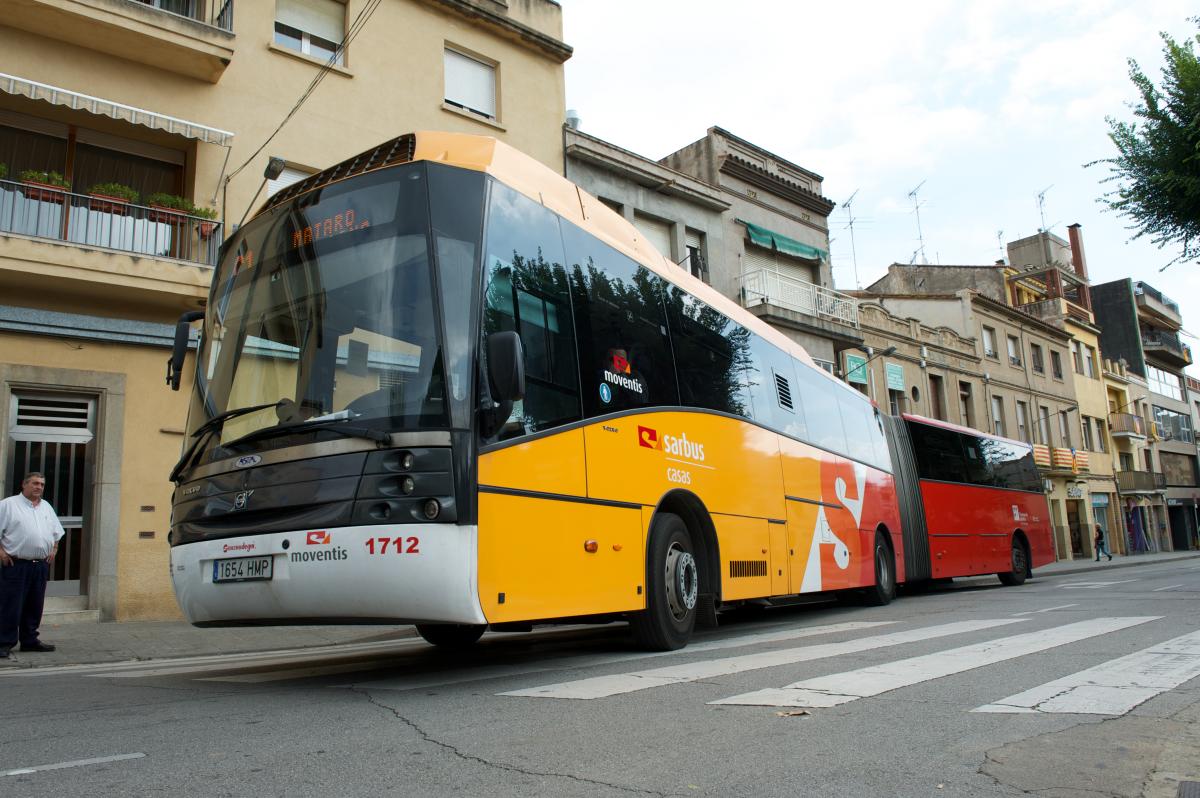