Operating in the city of Lleida since 2002

On 15 April 2002, Moventis was awarded the contract to operate the urban bus service in Lleida..

In 2004, the city of Lleida pioneered the implementation of a contactless card system based on Internet top-ups. The website also provided users with information on bus times, frequencies, routes, transfer options, card purchase and fares, among other issues considered important. Real-time information also began to be provided using QR codes, which made access by users to the urban transport service much easier. 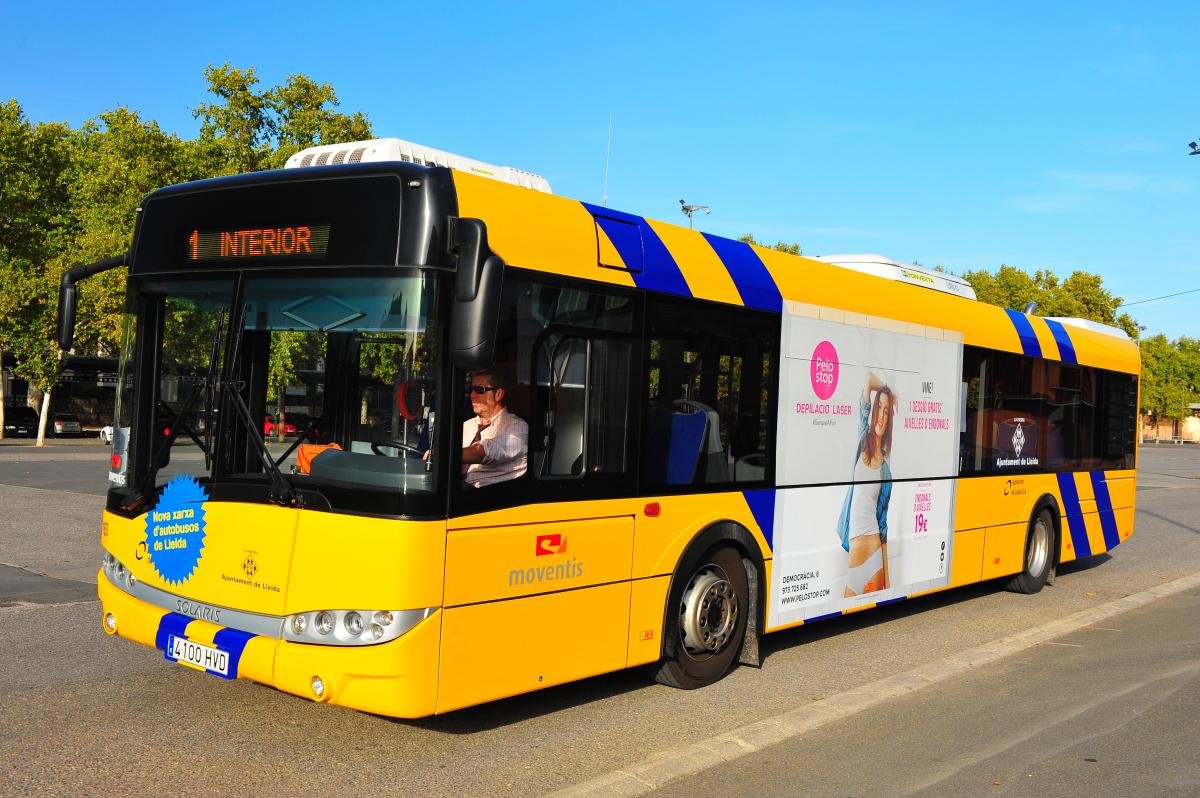 MOVENTIS AUTOBUSES DE LLEIDA operates 16 lines in the city of Lleida. The fact that 25% of the fleet is less than one year old makes it one of the most modern bus fleets.