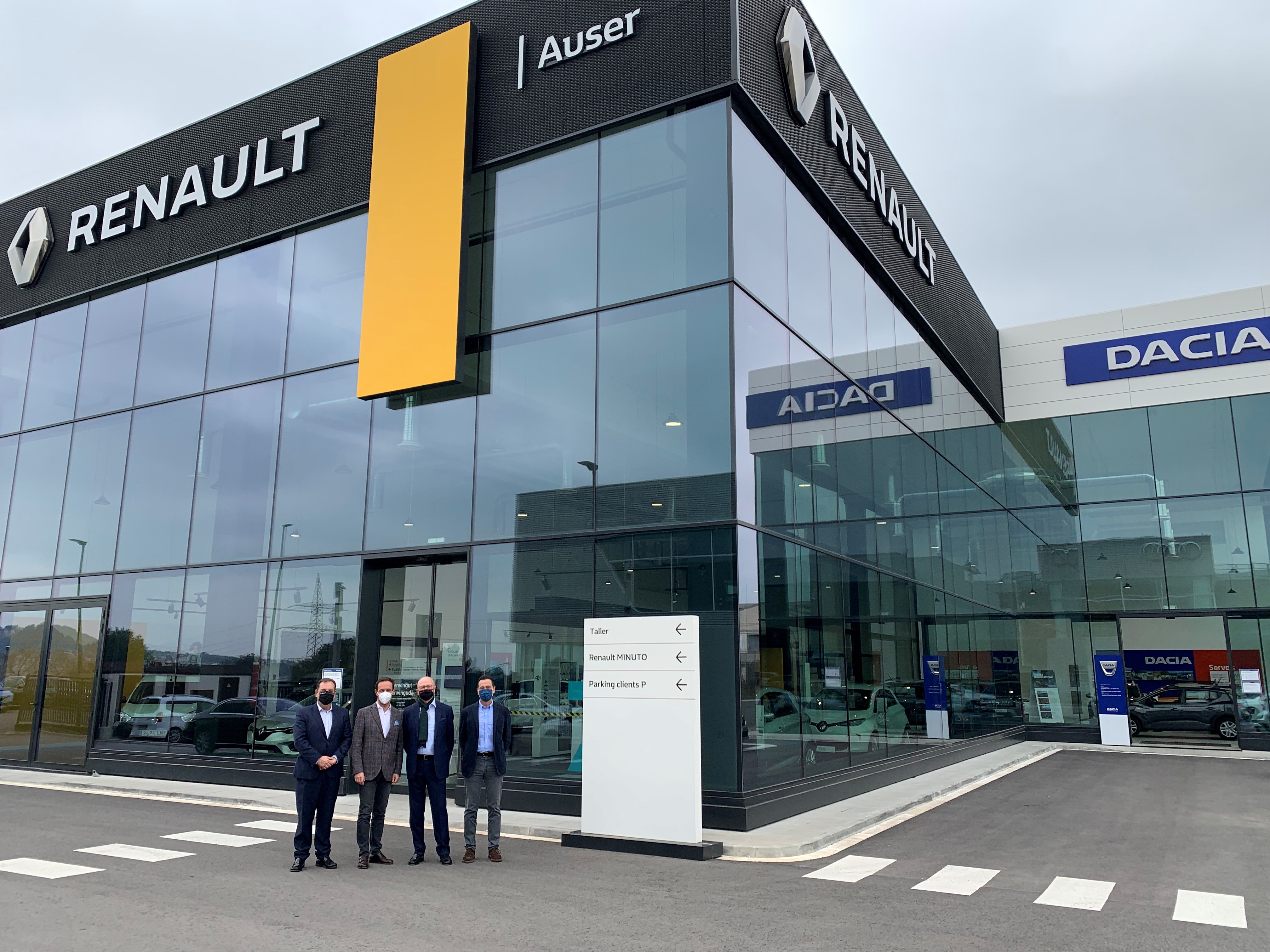 The tour started in Sabadell, where he travelled to see with his own eyes the changes recently made to the dealership to make it one of the most innovative and modern in the whole network. He then visited the newly opened premises in Terrassa, which include a garage with the best bodywork and paintwork installations and a modern garage intake management system. The delegation was received by Miquel Martí, Chairman of Moventia, alongside Toni Sánchez, Managing Director of Automotive Business for Movento, and Antonio Sánchez Aguirre, Renault Movento Brand Manager. They were later joined by the Director of Communication and Corporate Deputy Chair of Moventia, Sílvia Martí.

The visit concluded with an enjoyable lunch at which the opportunity was taken to discuss the current market situation, future plans for the brand and the needs of dealerships in general