CityBike Vantaa, a company in the Moventia group, was awarded the bicycle contract in the city of Vantaa in December 2018, where it began to operate in June 2019, only six months later.

The bikesharing service in Helsinki offers a turnkey solution for a hybrid system based on virtual stations, which are areas where a bike from the service can be returned by simply leaving it on the bike parking stations installed in those areas. 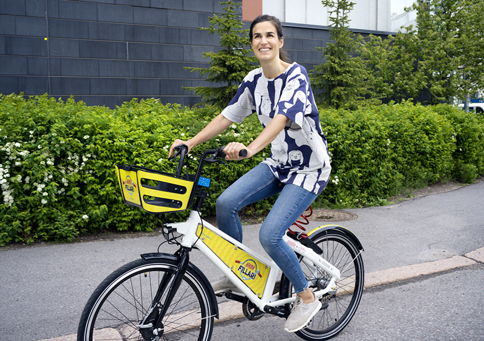