CityBike Finland, a company in which Moventia is the majority shareholder, signed a ten-year bicycle contract for the city of Helsinki with HKL in December 2015.

The Helsinki bikesharing service offers a turnkey solution aimed at providing citizens with the most advanced public bicycle service in the world via a service that currently has 2,400 bikes and 240 parking stations.

Since 2018, Moventia has also been managing the public bicycle transport service in another Finnish city, Espoo, which has been fully integrated with the service in Helsinki to create a joint service with 3,450 bicycles and 345 parking stations. 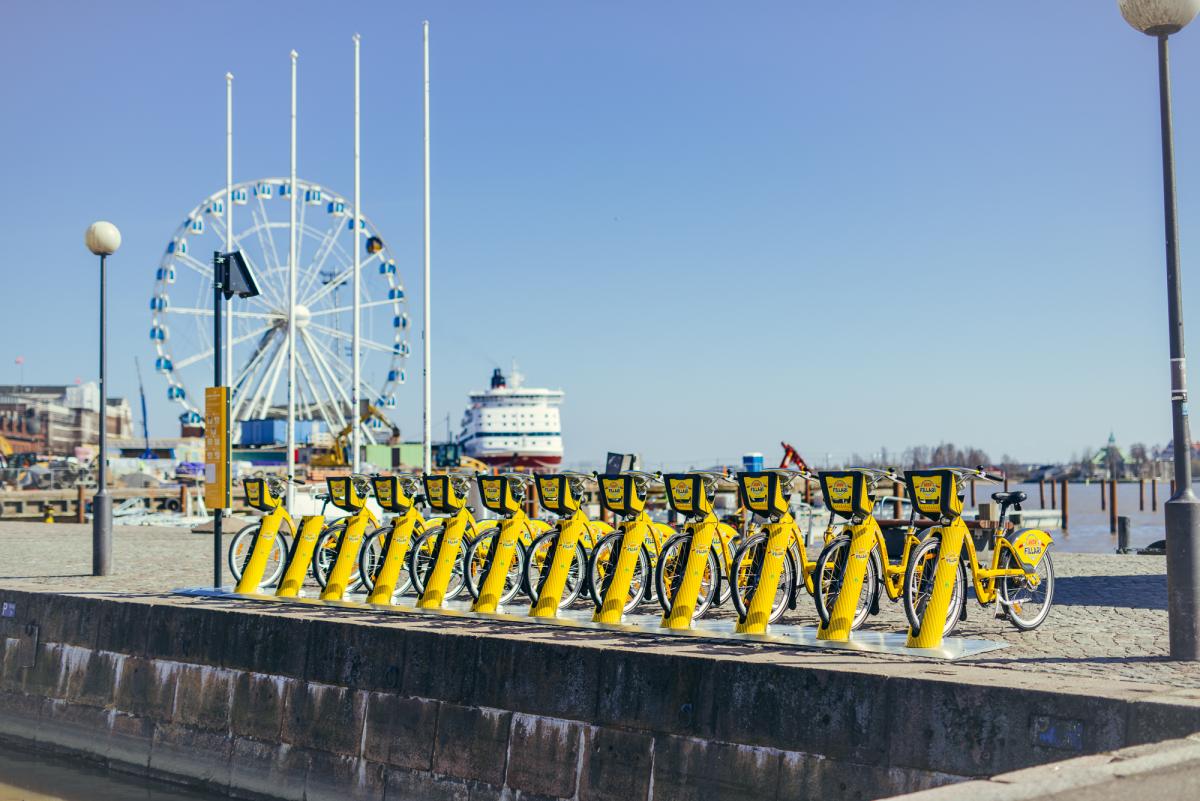 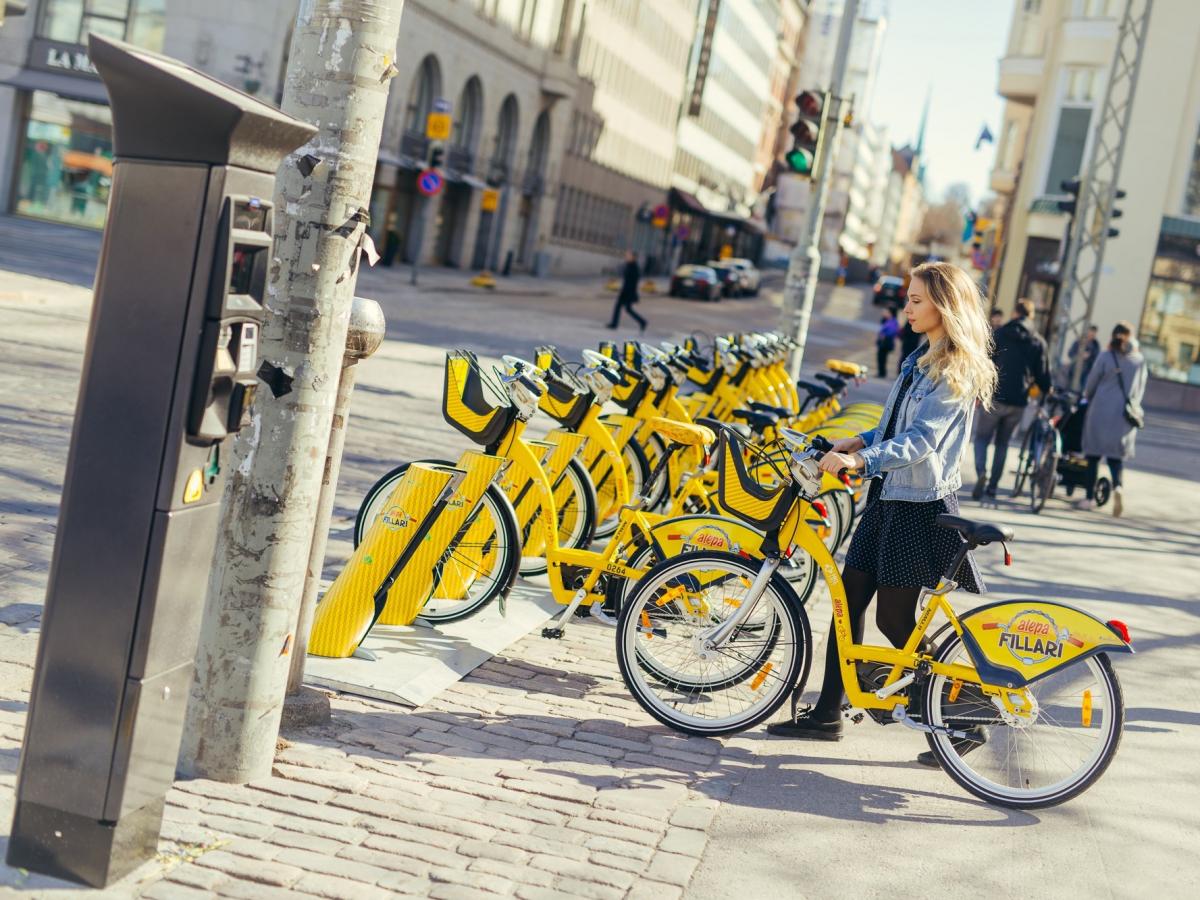