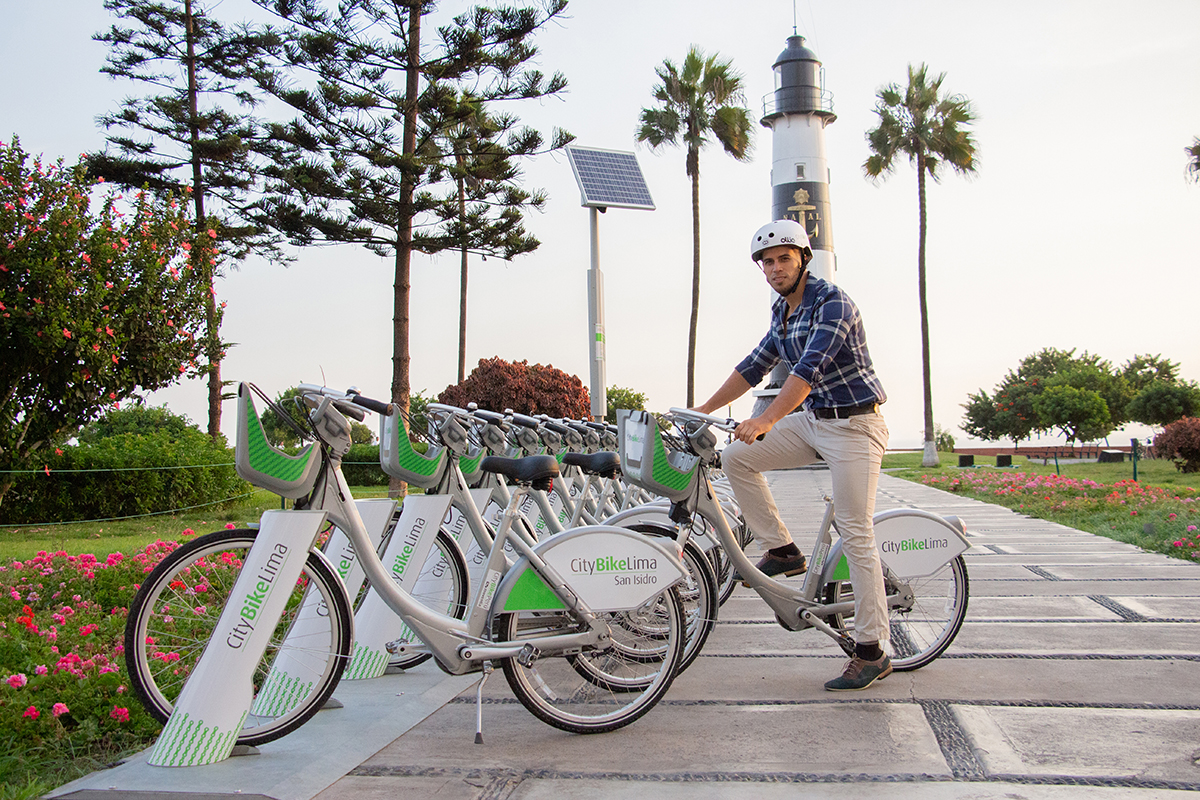 Sherpa Capital, a private equity fund manager for investments in medium-sized enterprises with 300 million euros behind it, has announced its decision to invest in CityBike, a Spanish company set up by the Moventia Group in 2014 and a benchmark in the European micro-mobility market, specifically in the field of public bicycle system operation.

CityBike was set up in 2014 as a micro-mobility division of the Moventia Group, one of the country’s leaders in the transport sector, after being awarded the public bicycle system tender in Helsinki. Since then, CityBike has consolidated its position as one of the European benchmarks in this field and is the operator of another three concessions in Finland and Peru.

CityBike excels because of its unique offer in the European market as an independent operator of shared bicycle systems, its excellent track record in the concessions it already operates and a network of technology and trade partners that allow it to offer a unique solution tailored to meet the mobility needs of specific cities. This value proposition is supported by an outstanding human team led by Jordi Cabañas, General Manager of the company since it was set up and formerly Head of SmartBikes at one of the historical leaders in the shared bicycle segment.

At a sectoral level, public (or shared) bicycles offer an urban mobility alternative that is environmentally friendly and enables traffic congestion to be reduced in cities. This interest in shared bicycles has now been heightened by the search for non-massive environmentally friendly mobility solutions and alternatives to private transport and conventional public transport due to the COVID-19 situation. All this, in combination with the attractive CityBike proposal, mean they show significant growth prospects.

In this context, the investment by Sherpa Capital is aimed at further strengthening CityBike as a company and driving even faster growth in its international business by implementing new shared bicycle systems.

Jordi Cabañas, General Manager of the Public Bicycles Division of Moventia, CityBike, believes that “the investment by Sherpa in our company consolidates our international growth project and puts us in an excellent position to target the implementation of a large number of shared bicycle systems in cities across Europe and Latin America.”

Miquel Martí Pierre, Head of Expansion at Moventia, says “Moventia is extremely happy with this opportunity to continue growing one of our strategic divisions, public bicycles, now in partnership with Sherpa Capital. This is another opportunity for the group to consolidate the efforts and investments it has already made over the last 10 years in the micro-mobility sector, essential for any city and country wishing to make a clear commitment to sustainable mobility that can complement existing models.”

Lars Becker, a Partner at Sherpa, believes that “the investment by Sherpa in CityBike will give the company access to resources for implementing its expansion plan and will also serve to support the senior management team at an organisational level with a focus on commercial development and business scalability. Moventia’s extensive experience will also provide support throughout this process, as it will continue to offer highly valuable backing for the development of CityBike.”

Arcano and Scala Legal provided financial and legal consultancy services to Moventia-CityBike for the deal, respectively, with DLA Piper and KPMG acting as legal and financial advisers to Sherpa.