Calella Moventis has positioned itself as a benchmark in the sector and become the discretionary transport company with the most extensive coverage in Catalonia, thereby maximising operational response capability along the entire Catalan coast. 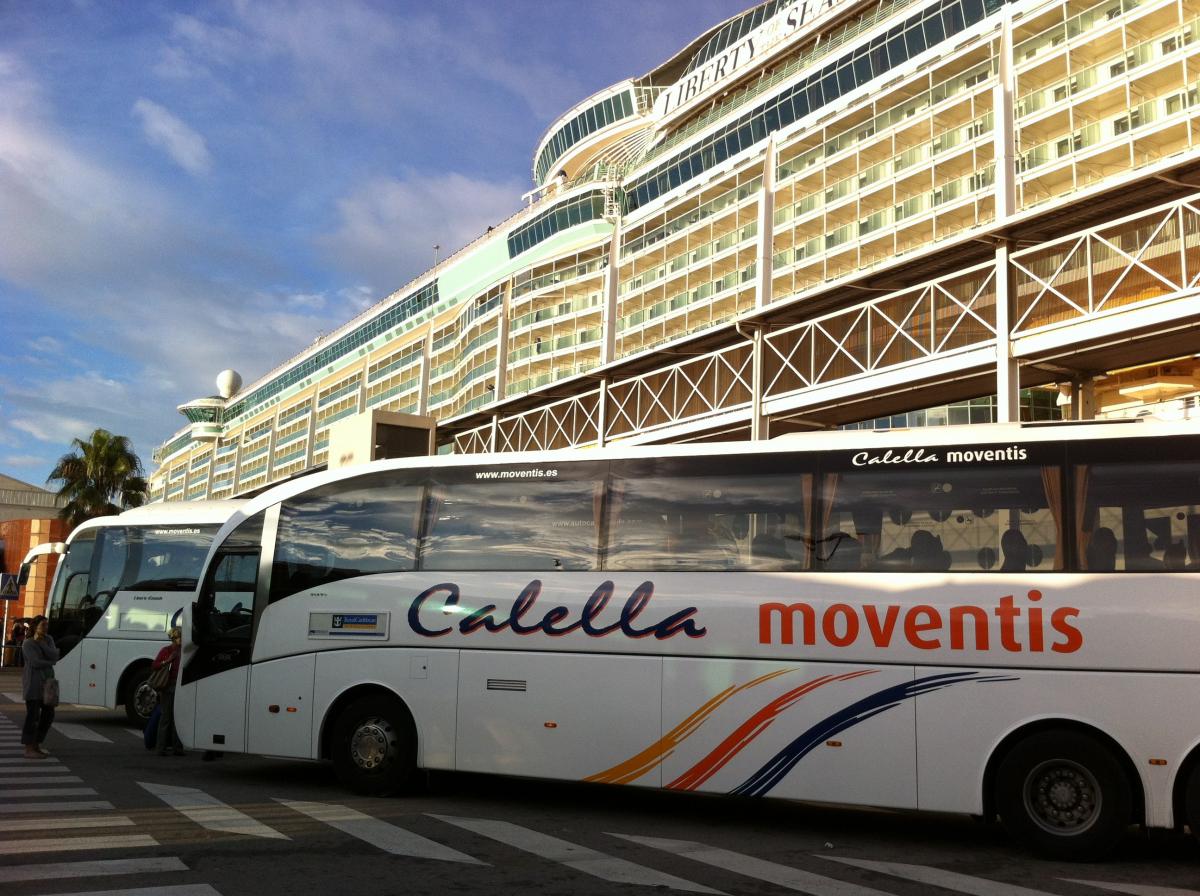 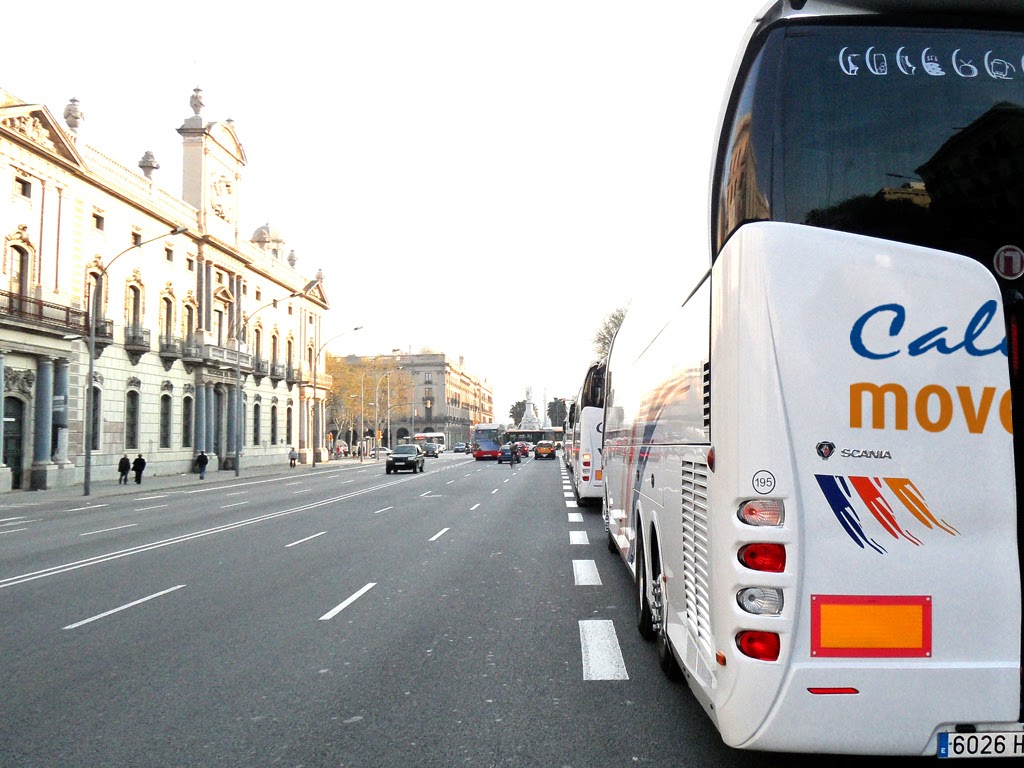