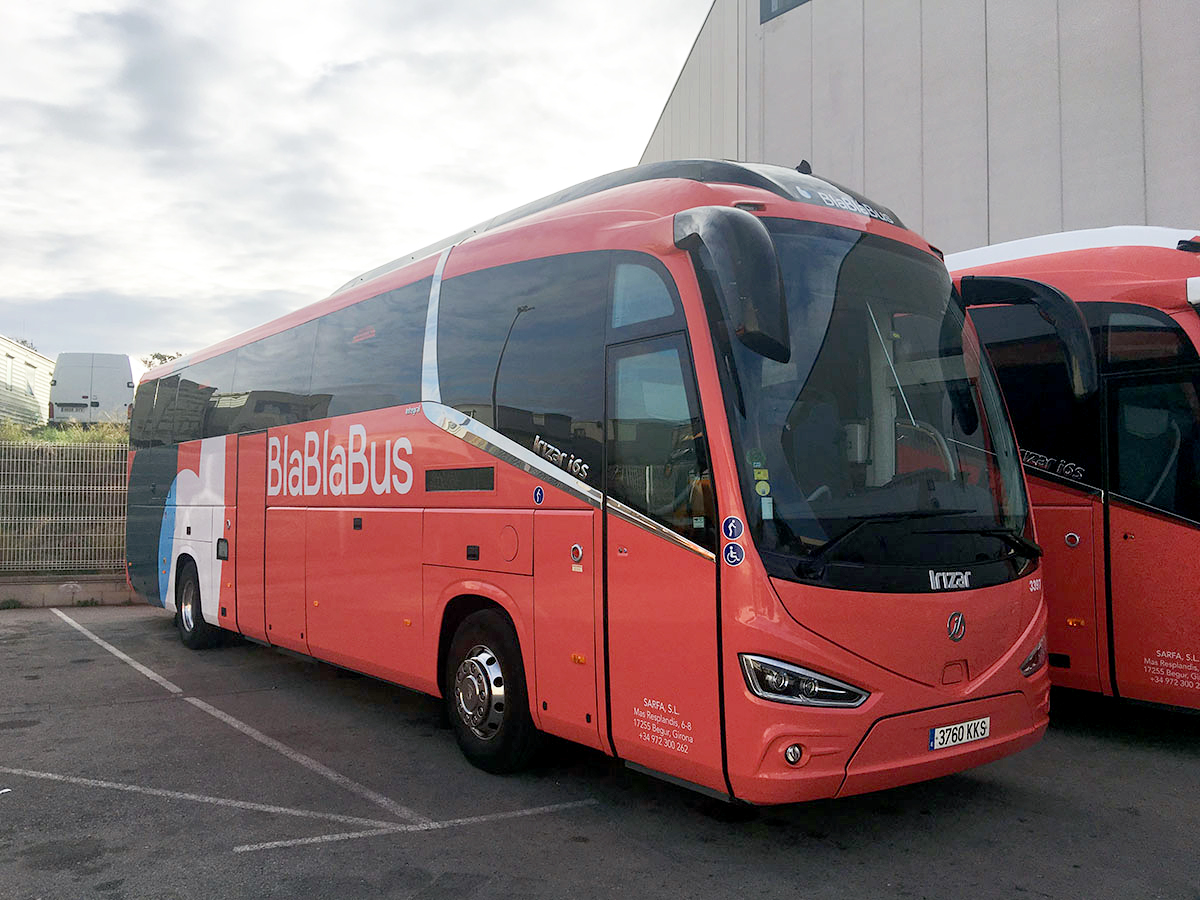 Following several months of negotiation, Sarfa has signed a partnership agreement with the company BlaBlabus - the operator of several intercity lines in France - to operate the routes starting or finishing in the city of Barcelona. The specific lines subject to this agreement are:

The agreement will last four years, during which time Sarfa must provide the service according to the image and quality standards and measures defined by BlaBlaBus. The buses are fully identified with the service image and the drivers are especially chosen for their quality and skill, as well as because they can speak to passengers in French, Spanish and Catalan.

This agreement consolidates Sarfa’s presence in France, with services it has been providing non-stop since 2014.